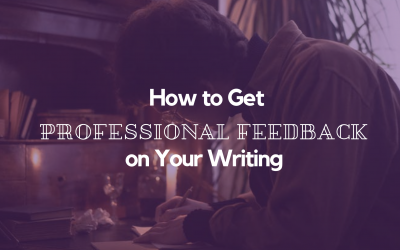 END_OF_DOCUMENT_TOKEN_TO_BE_REPLACED

Annalisa has presented many classes and workshops for the Burlington Writers Workshop.
Read More

I have presented several times to the League of Vermont Writers on a wide array of topics from creativity to social media in an author platform.
Read More

I spoke on Biz Blab Brand about top ways to kick writer's block to the curb.
Read More

This month, we’re interviewing women from all over the world and asking them about their experiences traveling to Norway. We had the privilege of speaking with Annalisa Parent about her experience traveling through Scandinavia. Here’s a glimpse into our conversation....
Read More

Want to Be The Expert who Wrote the Book on it? Annalisa Parent shares her top tips here. https://www.iheart.com/podcast/53-NATURAL-BORN-SPEAKERS-27538355/episode/be-the-expert-who-wrote-a-27540627/
Read More

Each week an awesome girl boss will share her Monday Morning habits to inspire you. This week Annalisa Parent shares hers! http://thestorysparks.com/2016/06/06/monday-morning-habits-annalisa-parent/
Read More

Can you remember the last time that you literally smelled the flowers? Acted silly? Skipped around? Invoked a sense of PLAY into your life? Neither can I! But we all know exactly what it looks like. Small children playing in a park – with no fear or doubt surrounding...
Read More

Annalisa was a featured speaker at the ACE Networking event in Denver CO.
Read More

Annalisa wrote for a Telly-Award winning television show on CBS for three seasons. As Copy Producer, she oversaw the production of scripts and their filming. She also co-starred in the “Odd Couple” and “What Not to Say” segments. The show won a Telly Award in its...
Read More

Something like South Korea's CNN, Annalisa Parent was featured in an interview, and reading poetry on Korean national television. https://youtu.be/-QS02ce7x20
Read More

Learn how Annalisa Parent escaped 9 to 5 and started her dream business Share 31Share Tweet 1Pin 0Share     Annalisa Parent is a writing coach and teaches writing classes in Vermont and across the country. She is the editor of Chair & Pen: Musings on...
Read More

Annalisa Parent was proud to present along thought leaders such as Kimra Luna at the Business 360 Summit: London.
Read More

Leveraged and Loving It

Many coaches and thought leaders want to write a book - and with good reason! A book is a fantastic marketing tool. But, writing doesn't come naturally to many of us. And, it can be hard to get started. We also don't want to publish something terrible that's full of...
Read More

Annalisa Parent spoke as a part of the 2017 Introvert Business Summit about how a book can help introverts open doors.
Read More

Annalisa Parent has been a featured speaker at the Rewrite Africa conference in Port Harcourt, Nigeria in 2016 and 2017.
Read More

Writing Coach Who is Professional and Amazing Annalisa Parent www.DateWithTheMuse.com She is a writing coach. She helps writers start, finish, and bring to publication writing in all genres. Annalisa believes in helping writers to see what they do well through...
Read More

Episode Info In this interview Annalisa talks about her journey of starting a business as a writing coach and how others can do the same.  Annalisa Parent is the editor of Butt to Chair, Pen to Paper, a Medium Channel about the writing process & life. She has...
Read More

What others say about Annalisa:

What does Annalisa say about herself?

Who is Annalisa Parent?

Annalisa Parent helps writers to finish, publish and sell their novels. She owns and operates Date with the Muse, LLC, which helps storytellers to publish traditionally at the highest level possible.

A Teacher of the Year nominee for her use of neuroscience principles, she applies these same principles to her work with writers to create confidence, writing flow, and success.

Her book Storytelling for Pantsers: How to Write and Revise your Novel without an Outline helps non-outlining fiction writers to work through the writing and revision process with ease.It has been lauded by multiple New York Times bestselling author John David Mann as “brimming over with invaluable practical writerly wisdom…her love of life—pours out of every paragraph. Read her book. It will infuse joy into your days and make you a better writer.”

It is the recipient of a CIPA EVVY humor award. How many writing books do you know of that have earned humor awards?

What has Annalisa Parent written?

Annalisa writes for many local, national, and international publications, has written and produced sketches for a Telly-Award winning television show. She has been featured on Huffington Post Live for her fiction writing, CBS, PBS, Associated Press and Korean Broadcast Systems, as well as many internationals podcasts, radio programs, writing conferences and workshops.

She has been a graduate professor of English at Norwich University, and a recipient of the French congressional Medal of Honor as a member of a five-week peace-promoting speaking tour of France, in French.

She believes in taking the writing craft seriously without taking herself too seriously, and attempts to heed the wisdom of the ancient Roman poet Horace: “Mix a little foolishness with your prudence: It’s good to be silly at the right moment.

Annalisa is also the author of an interactive, re-playable murder mystery game “The Murderer is on the Loose.”

She hosts her own podcast, The Writing Gym Podcast, where she interviews top level industry professionals for insider tips on how to to Write to PUBLISH–which, coincidentally, is the name of her Facebook group. 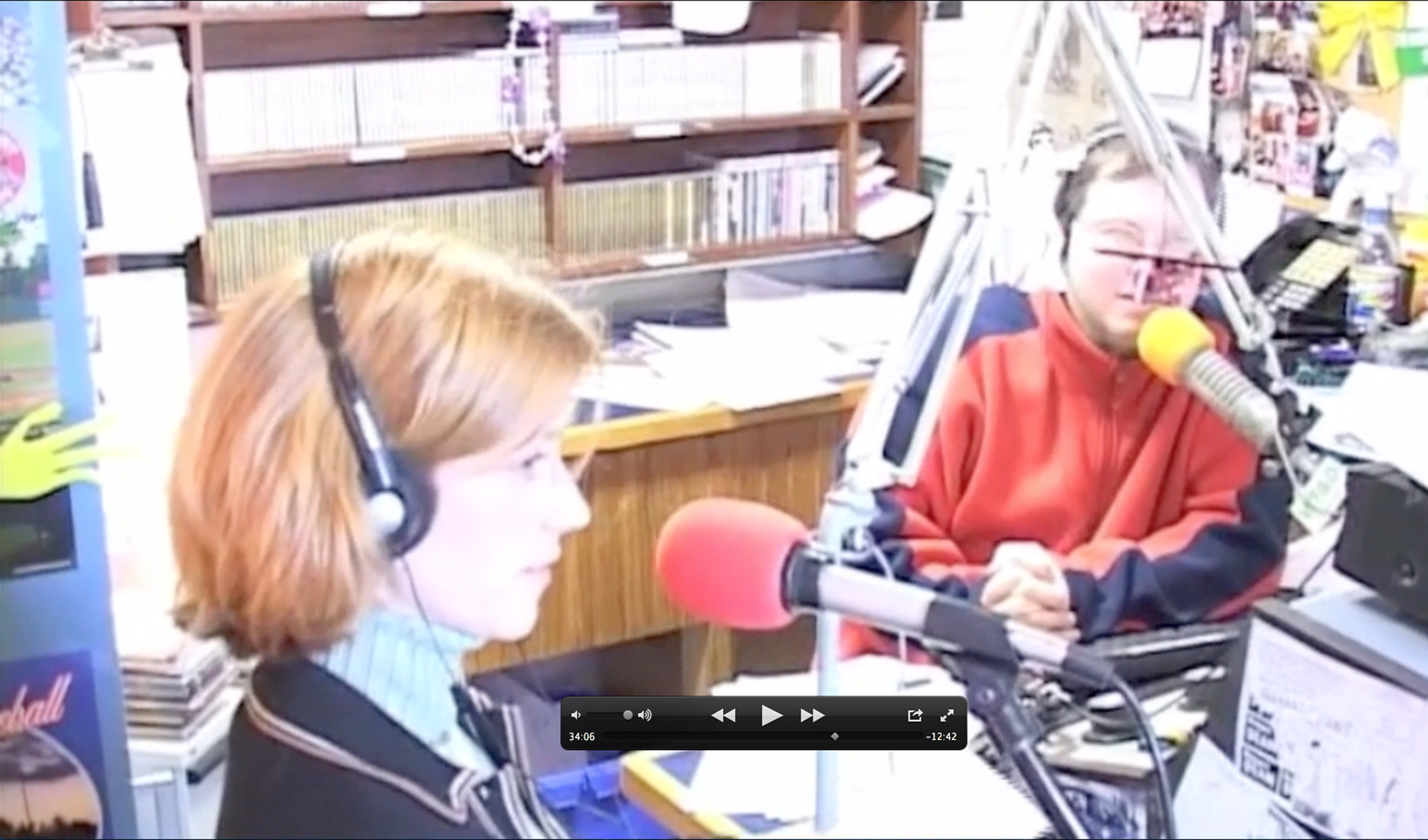 Annalisa was the book reviewer and co-host on WFAD for three years, and has read poetry on South Korea’s “CNN,” Korean Broadcast Systems. She is also a published poet,  journalist, and member of the White House Press pool. 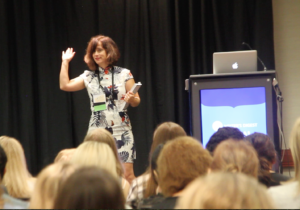 She has served as a member of the Board of Directors for the League of Vermont Writers, and a Director at Large for the Colorado Independent Publishers’ Association. She speaks annually at the conferences such as the Writer’s Digest Annual Conference.

Annalisa meets regularly with top industry professionals to bring the latest information to the writers she works with. 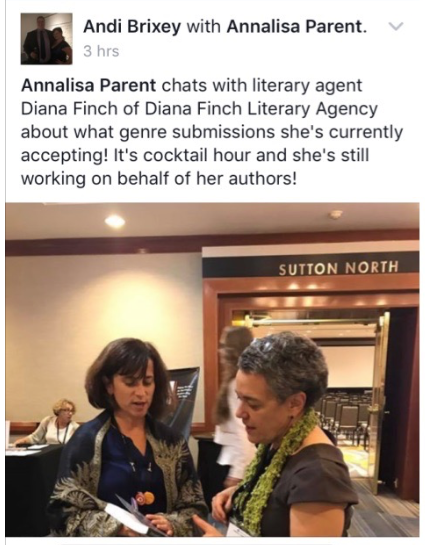 Though Annalisa has written for television and the big screen, poetry, personal essay, and journalism, her current writing passion is literary fiction meets psychological thriller.