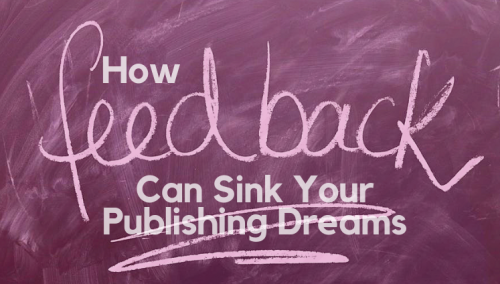 How Feedback Can Sink Your Publishing Dreams

How Feedback Can Sink Your Publishing Dreams

Many writers spend a lot of time talking about feedback. When I get on the phone with writers every single week, they mention that they get feedback from their family–their mom, their partner, their kids.

It makes me cringe the most when I hear writers get feedback from their writing groups.

Feedback is something that should be done right. You need to take in feedback that could move your writing forward instead of get in your way. 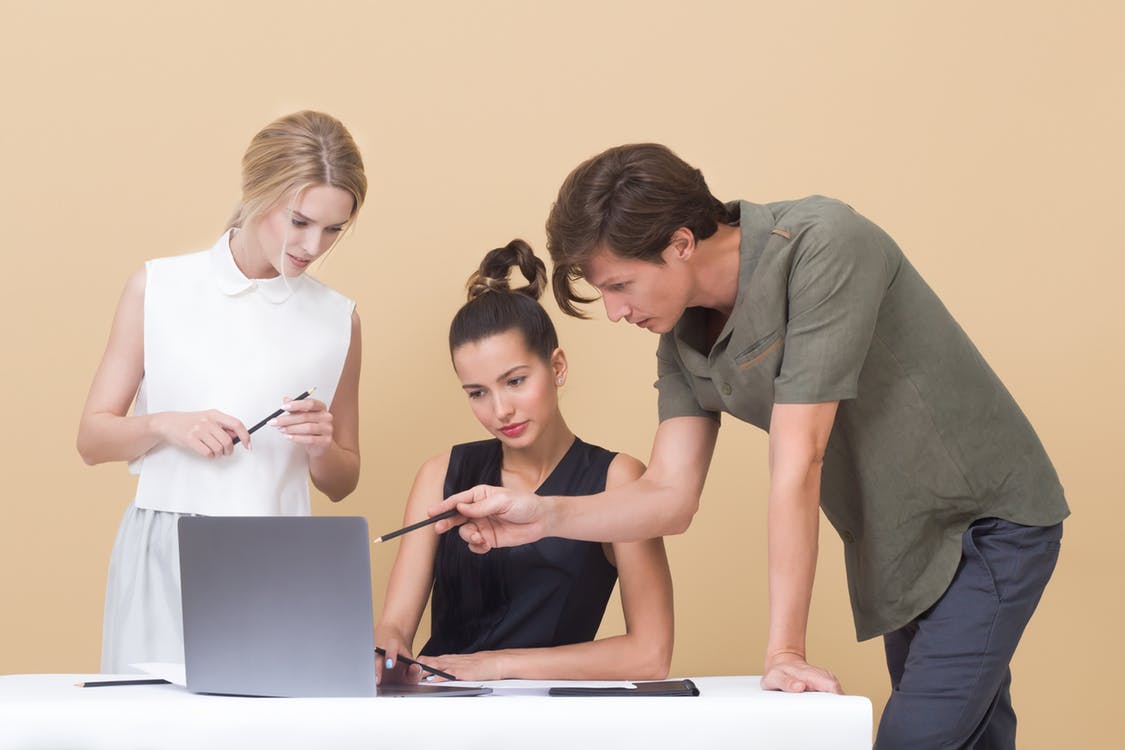 The first problem: writers think that they’re helping themselves by getting feedback when, in fact, it does the opposite. These are the same writers from other writing groups who say “Why is it so hard to get published?” “Why is it so hard to write a book?” “Why do I always get writer’s block?”

Many people don’t realize that they are taking in too much of the wrong kinds of feedbacks. This is the real source of the problem that’s getting in the way of their progress. Yes, writing can be hard.

However, there is absolutely no shortcut to finishing and publishing a book. But there can be an easier, simpler way.

The second problem: feedback always comes from someone else’s perspective. I do believe in altruism but I also believe that there are some people who don’t come genuinely from a place of wanting to help people.

When I was a freshman in high school, I really enjoyed gym class. I used to crack a lot of jokes and have a good time. The person whom I used to call my best friend at that time later told me: “You know, nobody in that class thinks you’re funny.” After that, I stopped joking around in gym class. Even when I was writing my book Storytelling for Pantsers I heard her voice in the back of my head. In the end, I did finish writing my book and it won a Humor Award. I also wrote for three seasons of comedy TV.

So, clearly, someone out there thinks that I am funny.

The main point: not everyone is coming from a place of genuine kindness when they give you feedback. My best friend in high school told me something that wasn’t true, because she might have been jealous that I was getting more attention from the other kids.

It wasn’t even feedback yet I still believed her.

I see this jealous behavior in a lot of writing groups. This ties back to the first problem: jealous comments get taken as feedback earnestly, and become part of the reason why writers get stuck in this wrong feedback loop.

The third problem: some people may not be qualified to give feedback. Many writers make the mistake of trusting other writers in their same position to give them feedback. That is not true. If I was first learning how to ski, I would trust the instructor’s advice more than my peers’. My peers can definitely give me some tips and tricks but, ultimately, it is the instructor who will give me more valuable and credible feedback.

Just because someone knows how to read or write, or have been published, does not make them the right source for feedback. Why? Because there is so much more going on than just being an expert. Published authors in our field are way up in their expertise, and know how to properly instruct more inexperienced writers. They’re not able to make that connection to beginner writers to say the things that could move their writing forward.

Do you want to risk your writing career because of one wrong comment? I’m sure the answer is no. Be cautious with the kind of feedback you get and from who.

If you’d like to talk with me about the kind of feedback you’ve gotten that hasn’t worked for you and if you’d like to get some quality feedback from a writing professional let’s talk. You can put yourself right on my calendar.

This call is free and is just a good way for us to get to know each other and for you to find out where you are, where you’d like to go, and how you can get there.