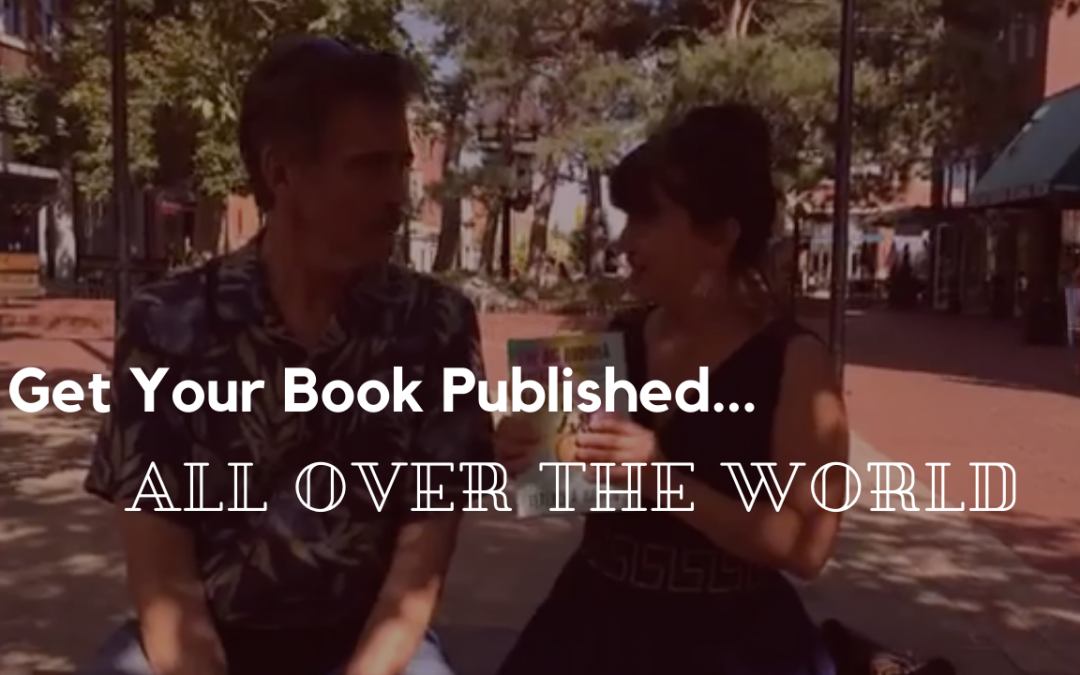 Get Your Book Published…All Over the World

Get Your Book Published…All Over the World

I met Terrence Henderson, who goes by Terri, at a Writer’s Digest Conference in New York. At that time, he was thinking about writing a second book after his latest one, “The Big Buddha Bicycle Race,” but had doubts about how to grab an audience.

I read his first chapter and gave him some advice, to which Terri shared:

Terri’s future is bright, because his writing is spreading.

He shared that his original publisher in Chiang Mai, Thailand will be doing the Asian release of a book he wrote set in Asia, and he is also in the midst of trying to get some French publishers interested.

We are so proud of Terri, especially because he pitched to an agent and got an American publisher (Ohio University Press), as well as an Asian publisher. He even received a three-book deal for this series!

The future is bright, writers.

Terri exemplifies that not only is it possible to publish your book in the American market, but also to publish in multiple places AND get multi-book deals.

Thank you for your inspiration, Terri.

To find out where you are, where you’d like to go, and how you can get there, put yourself on my calendar.

Until then, happy writing.