How to Overcome Self Doubt and Get Published

Today, I want to talk about an extraordinary Writing Gym member, Lauren.

I met Lauren at a writing conference. She had been working on a novel for years, but was caught in destructive circles of doubt that prevented her from finishing. At times, these negative feelings were so overwhelming, sitting down at the keyboard felt impossible.

Weeks would go by where Lauren didn’t touch her writing at all.

“I was afraid of my own writing at times,” she told me. “I felt like I was walking down a dark hallway without a flashlight. I had this story that I wanted to tell really, really badly, but I didn’t know how to do it. And I was scared of doing it wrong.”

Like many serious writers, Lauren was determined to overcome this fear so she could pursue her writing career. She tried various DIY solutions: she read what felt like a zillion articles and books on writing, and even tried a different writing program, but nothing seemed to reach the core of the problem. She received conflicting feedback, which left her more confused.

As you can imagine, this led to more negative emotions, which inhibited her writing even further.

“I was worrying myself to death, I was really getting in my own way and was really frustrated.”

Lauren and I touched base a few times in the years after that conference. Every time we did, she would tell me about her latest efforts: writing classes, books on writing, writing conferences. Each time, she hoped to find a solution to her writing problems. Yet months later, on our next call, Lauren was still stuck.

All that changed when Lauren decided to enroll in the Writing Gym.

She began working through our instructive modules, which armed her with a new arsenal of writing techniques. She met weekly with our personal trainer, Gretchen, who helped Lauren restructure her mental approach towards writing. I met with her weekly, took a close look at her writing, and gave her personalized feedback.

That wasn’t the only support she got. The weekly salons in the Writing Gym “transformed my writing,” Lauren says.

Salons are weekly writing workshops we hold among our Gym Rats, in which we spend an hour writing together in a supportive, fun, productive environment. Using neuroscientific principles, this activity rewires the brain to overcome the inner critic, and fall into creative flow.

Lauren’s summary of the value of her experience in the Writing Gym:

“The Writing Gym provides authors with knowledgeable, insider industry information, knowledgeable feedback and a true understanding of how the writing process works so that you can be your best writer.”

The secret to Lauren’s final breakthrough was the robust combination of encouragement and the means to discover HER best writer. She quickly transformed from a reluctant, self-doubting writer to a prolific and confident author.

After a few months, Lauren said: 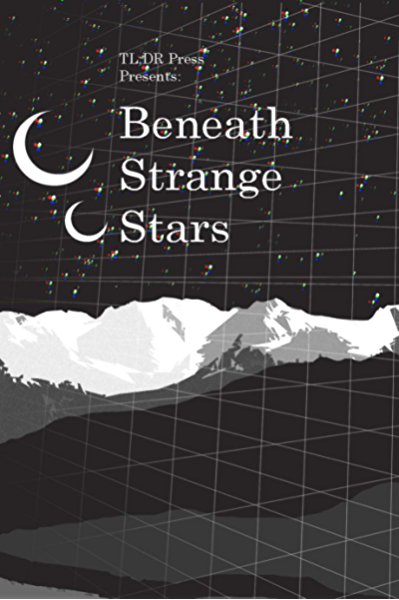 Lauren’s new attitude and approach to writing brought quick success. With her true creativity unlocked, she began to produce original, inspired work, and publishers took notice. Here are the results she began to see:

Like many writers, Lauren had always had talent and originality, but it was buried under her own limiting beliefs. Tragically, many writers don’t take the steps Lauren did to shed these beliefs, and unlock their greatest writer. Neither themselves, nor the world, will get to witness their full creative potential.

Lauren says her only regret is not joining the Writing Gym sooner.

“If there was a way for me to tiptoe back in time to when I met you two years ago, I would show myself the reel of all the needless trouble I put myself through. That’s what it was–two years of pointless turmoil, when what I really needed was already right there. I just didn’t realize it. I wish I could condense the two years between then and now.”

If you resonate with Lauren’s story, and you know that you possess deep creative potential, we can help you bring it to the surface.

A word of caution: this is only for serious writers, writers who are tired of solutions that don’t get them where they want to be, and are ready for change NOW.

To go through the Writing Gym process, you need to be ready and determined to publish your work.

If that sounds like you, book a call with our team so we can talk about how to unleash your best writer, and help you finally reach your publishing goals.