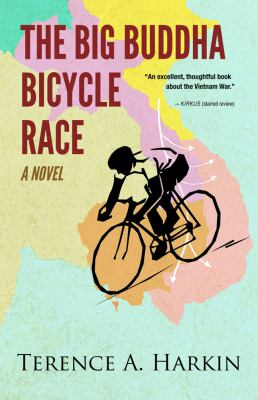 I met Terry at a writer’s conference back in 2017, a few hours before he was due to present his manuscript to a literary agent.

Terry was excited about this opportunity. He wanted to traditionally publish his book, and was hoping he had finally found the right agent to help him do this.

But Terry had a problem: he hadn’t yet figured out how to position himself properly and confidently in front of these agents.

He was struggling with his pitch, and wasn’t sure if his five-page sample was up to industry standards, which he knew are extremely high.  Terry knew he had to figure out a solution for these problems, and fast.

The difficulty Terry faced in getting his book published was hard for him, and this meeting could be the opportunity he had been looking for.

He had been wildly successful in other endeavors: Terry was a cameraman for the wildly popular TV show, MASH, had graduated from Brown University, toured with bands that opened for Jimi Hendrix, and had won a CBS fellowship for screenwriting.

For Terry, failure was not an option.

Despite his success in other media industries, Terry wasn’t sure how to leverage his content in this particular industry. But, he was willing to do whatever it took to get this book published.  That was why he came to me.

I met with Terry, and we went over the pages he was going to present to his agent with a fine-tooth comb. I helped him fix problem areas so that they lived up to the current publishing expectations. In addition, I helped him reposition his pitch to appeal to agents, place him well within his genre, and help him find a niche. 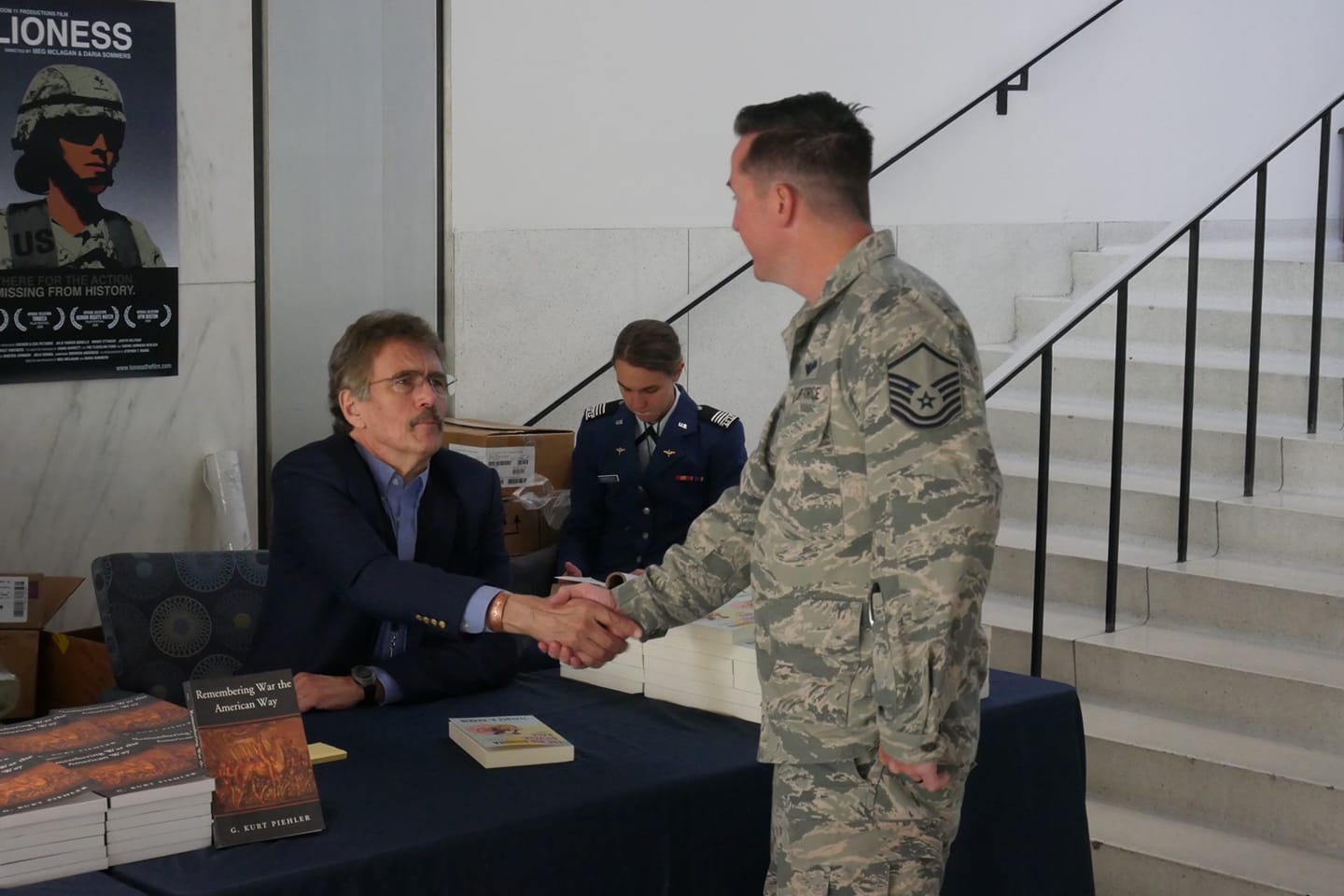 Terry Harkin at a book signing

A few hours later, Terry pitched the agent in person with his new pitch, new pages, and a newfound confidence that his book did have a place in the market.

So what happened with Terry?

Thanks to a successful presentation, Terry has a 3-book deal, Asian publishing rights, translation into French, and a promotional deal in Southeast Asia.

I am grateful to have played a small part in Terry’s journey to publication success, and would like to congratulate him again on his persistence, determination, and hard work.

While Terry’s success story may seem like a rarity in the competitive publishing industry, his origin story is very common.

Writers just like Terry come to me every day, confused and frustrated about their inability to publish, wondering if their book has a place in the market, and unsure of how to position it in front of agents.

But here’s the difference between Terry’s success and other writers’ failures: while some writers deal with these challenges by starting at the ceiling and wondering what to do, Terry took action and got help.

If you’re interested in getting REAL results as Terence Harkin did, you can drop yourself right into my calendar. I’d love to chat with you about where you are, where you’d like to go, and how you can get there.

Authors Publishing_Terence Harkin_11192021
terry
b
b 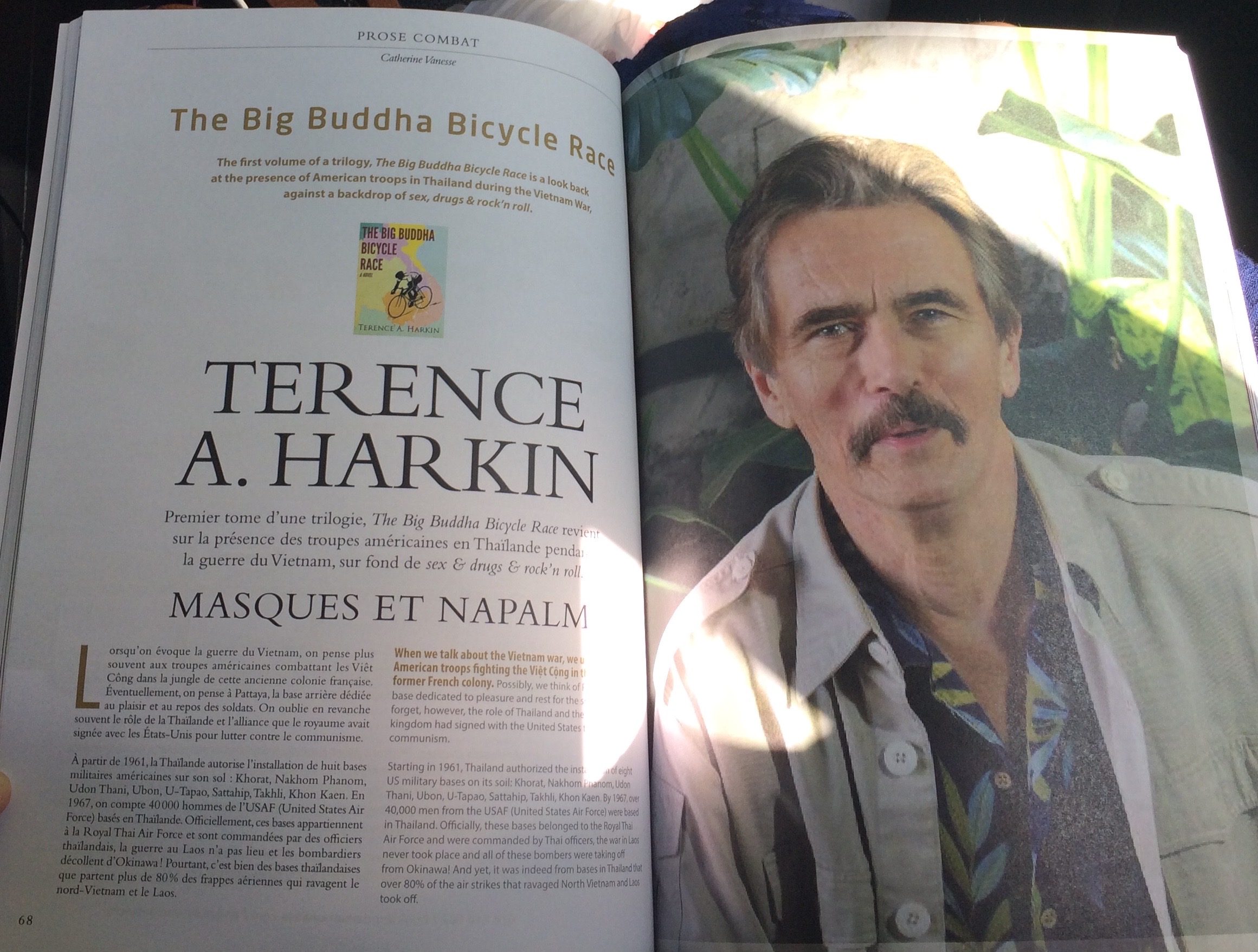