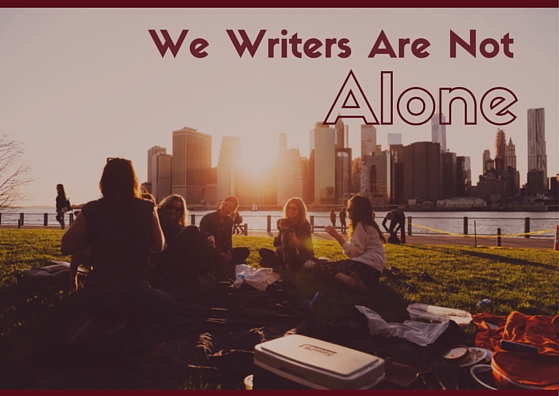 We writers are not alone

Writers’ conferences are wonderful opportunities to remember that, as writers, though we write alone, we are not alone. 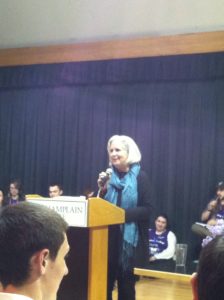 Last evening, I was treated, without hyperbole, to the most beautiful author talk I have ever had the honor to experience. Terry Tempest Williams is one of the most genuine and present people I have ever been in a room with. More to the point: it’s nearly impossible to leave the room without falling in love with her and to be left wanting more. (If there were even an iota of insincerity in her, I would laud her brilliant marketing plan.)

But Williams’ essence, her stage presence, her offering a jacket to a student who remarked on the overpowered air conditioning in the auditorium, were all 100% real, an attribute which lends all the more weight and credibility to her statements on the life of a writer.

Generally, in lecture halls, I like to attempt to play the role of attentive listener. (This frequently means I am day dreaming or mentally listing all the things I could be getting done if I didn’t have to sit still.) Attentiveness was not an issue here, though. It was as if Williams’ ability to be in the moment brought her audience into the same Zen-like state.

Half-way through her musings and stories, I needed a pen and notebook to jot down the treasures she was passing along to us. I knew I would need to come back to these nuggets for further reflection, and I knew that I would need these words of wisdom on a rainy day of writing.

“Work hard,” Williams said. “In the end that’s all it is. Nobody’s going to write for you.”

“Learn to live with paradox,” she said. “Protect your solitude.”

How do you combat feeling alone as a writer? What do you think of Terry Tempest William’s words?