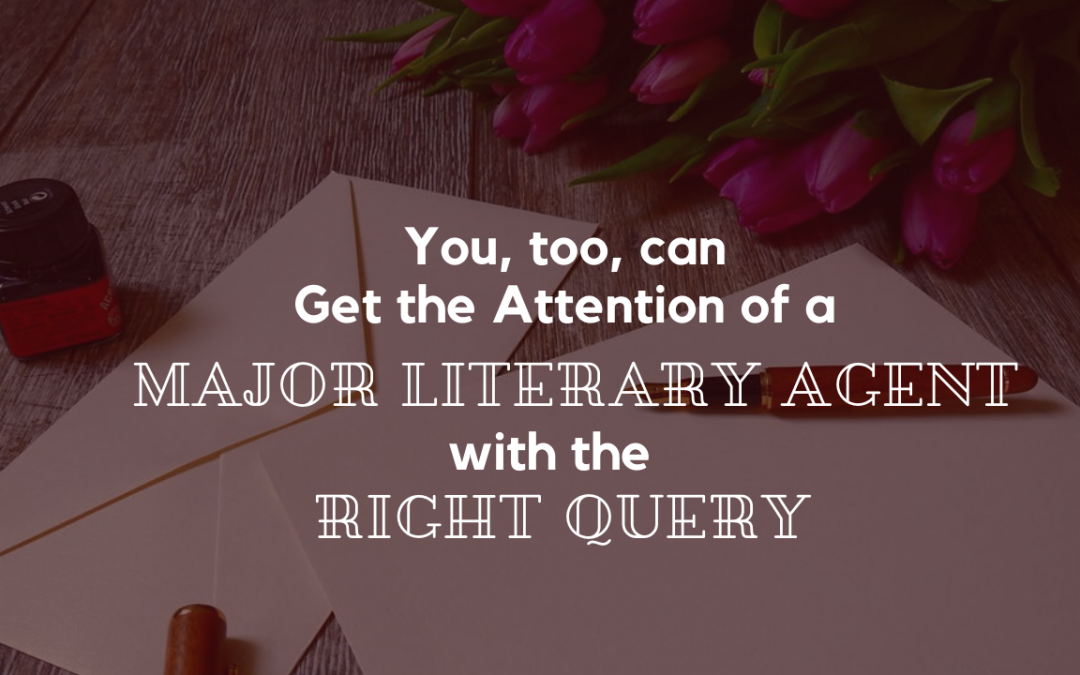 You Too, Can Get the Attention of a Major Literary Agent with the Right Query

I want to talk about Aaron, a fantastic writer who has done some amazing work in the Writing Gym. He has put together a 90,000 word literary fiction novel that tackles themes such as identity, achievement, attraction, and incest.

Before joining me, Aaron completed his novel after dedicating six months to it. After completing his novel, he went into the querying process thinking, “Oh, the hard part is over. I’m just going to send out my letter. Who wouldn’t beg to read this?”

Aaron even had a personal connection to an agent, and sent this agent his first query. The agent responded asking for the manuscript. Aaron sent it, and twenty minutes later, got rejected. In hindsight he felt foolish, but at that moment he felt his understanding of the world had completely turned on its head. He set out to research and understand what the issue was, whether it be the substance of his query, improving his network, getting in touch with agents, or figuring out how to access more resources.

Then he found me.

“I could tell that you care about the writers. It’s really immeasurable and hard to describe, but I felt like that was completely there. You had devised a system where you spent time working with authors, but also spent time networking with agents, which is exactly what I needed.”

Aaron and I began working together right away, and I read his manuscript. I invited him to join small group sessions to think about writing and craft, which he found helpful.

Afterwards, we started thinking about our marketing strategies. Whom were the agents we were going after? What was it that we were going to use as the hook? How are we going to convey to them in a page that, essentially, this is a story that’s right for them?

Aaron went into the querying process hesitantly, because of his initial experience with that one agent. He believed agents don’t reply to blind submissions or cold query submissions, because they have enough of a pipeline from their clients or other networks.

He found that while that belief may be 80% accurate, there are definitely exceptions, and he was one of them. After working with me, he found a number of letters he sent out received same day responses asking for full manuscripts, and he got positive feedback on the content of the query itself.

Not to mention, the content of Aaron’s work and query were both relatively polarizing, but he was met with success, even getting a response in under five minutes.

Eventually, Aaron got in contact with Jeff Kleinman over at Folio Lit, who offered to share the manuscript with his colleagues if he wasn’t interested. Since then, Aaron has been getting requests from high-quality agencies, the “Harvards” of the literary world.

I asked Aaron what he thought about his experiences in the Writing Gym.

“Based on my personal experience,

I can’t recommend the Writing Gym enough. It was the kind of catalyst that helped me actualize the potential of my writing.”

Well, there you have it folks. We’re so proud of Aaron here at the Writing Gym, and look forward to celebrating his future accomplishments.