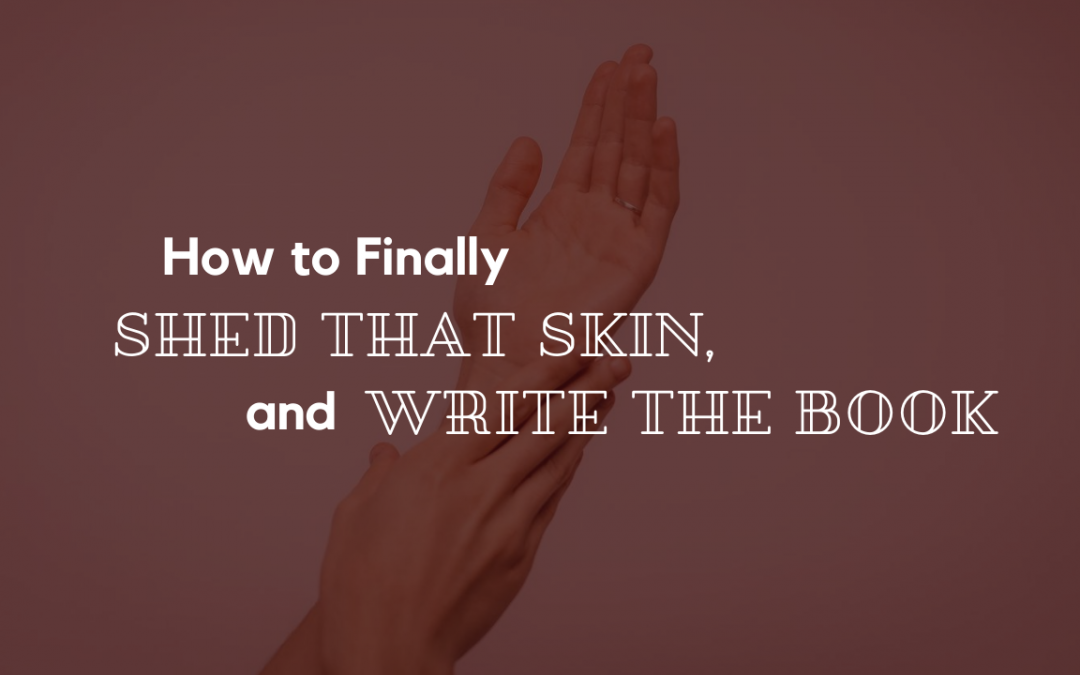 How to Finally Shed that Skin, and Write the Book

How to Finally Shed that Skin and Write the Book

On this episode of our Writing Gym Podcast, we have Manny Wolfe as our guest. Manny Wolfe is a personal branding consultant as well as a writer and here, he talks to us about his book, The Tao of the Unbreakable Man. 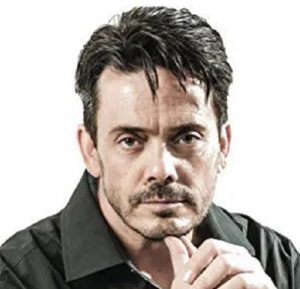 “It’s the thing that launched me into space,” Manny says about his book, “It was written from… a desperate need for catharsis. It’s a book about catharsis and it gave me catharsis at the same time. I wrote the book to once and for all perform an exorcism on the way that the judgment and the disapproval of my family affected my life. [I see my book as] the final piece of shedding the really, really unhealthy skin of my childhood.”

It’s a book about catharsis, and it gave me catharsis at the same time.

Naming a book is one of the things that writers struggle with, and Manny shares his titling journey, one that is rooted in very important experiences from his life.

He took inspiration from the Chinese philosophical concept of the Tao (or Dao, 道).

“Eastern philosophy has played a big part in framing the way I look at accountability, responsibility, dealing with challenges. All that stuff is very sort of important to me. And the reason I went with unbreakable was actually because of a rare moment where my mother and I were talking about some protracted struggle that I had been going through.”

“And she just looked at me and said: I have no idea where you get that strength from. It was very uncommon for her to give direct complements. And it just stuck with me. ”

Manny also wrote a paper in college in which he explores the idea of what it really means to be unbreakable, and these two moments met in his head.

“It was no question. I’m calling it the “Tao of the Unbreakable Man.”

One of the interesting observations from where I sit, at Date with the Muse through the Writing Gym, is there’s always a moment of breakdown and a moment where healing happens.

At the Writing Gym, we help fiction and nonfiction authors alike, regardless of what genre they’re writing in. And it’s funny, because these moments of breakdown and healing happen to fiction and non-fiction writers alike.

As a fiction writer, we asked Manny what his healing journey from writing was able to give him.

“I do have a childhood and a young adult life that most people can’t wrap their heads around and so, if I’m being honest, I tell these stories to show off sometimes. But as I told these stories to my wife, she clearly and sincerely told me to write these experiences down. I didn’t know what to say. I tried to give her the excuse that I always planned to write a book, but I thought I’d wait until I was more successful. And she was flabbergasted.

He went home that night and started writing, “without trying to make [himself] look good, without trying to make the people [he’s had bad experiences with] look bad.” The whole thing was “therapeutic,” as Manny describes it, and he greatly credits his wife for grounding him. When it got to the point where he needed to end it, he was at a loss.

Yet, this was also the point in which his catharsis came in. “The whole book was really about my trying to fit in with my family and my guys and my dysfunction as a group.”

Being born in a cult, Manny stated that it affected how he created meaningful connections with others. He felt like he’ll never feel a connection outside of his own group that he grew up with. When he pulled away from them, little by little, the rift between him and them, as well as his identity was unavoidable.

“I couldn’t stop writing until this is all out of me. It was physically hard and it was slow. But it felt like I pulled a cancer out of my mind. I felt all the injustice and the anger and the frustration and the sadness leave me. My whole life changed after writing that.”

Now that his message is out in the world, we asked Manny what kinds of benefits he has experienced from this.

“Virtually all of the benefits were what you might call secondary or unexpected.” He admits that it feels great to say that his book is an international bestseller; it has an impact. To boil it down, he is happy about how many doors his book has opened up for him.

Manny has also shared what important lessons he got in the process of writing. “I realized that I was sort of processing the voices of all the authors I liked… Now, I literally have over 200 pages that I keep of false starts and I use those to remind me to just be my effing self. It was a real decluttering process to get to my own voice and to have courage. I’m writing for me. We hit the sweet spot in branding when we are our authentic selves.”

I’m writing for me.

Writing is one of the most intimate acts that we have because we’re sharing our soul with the world. It doesn’t matter if we’re writing fiction or not–at some point when we get into that piece of our soul, we become vulnerable. Manny then shared with us some insightful thoughts about writing as an art.

“I would argue that just telling the truth isn’t quite enough. Other people share great ideas, but it’s not always done in a way that makes me feel connected. A good writer, for me, has the ability to get their most important ideas out in a simple and engaging way.”

Lastly, for aspiring writers, he advises them to grow their audience massively.

“And get to the point where you’re telling the truth. I’ll leave that vaguely so you can ponder that.” 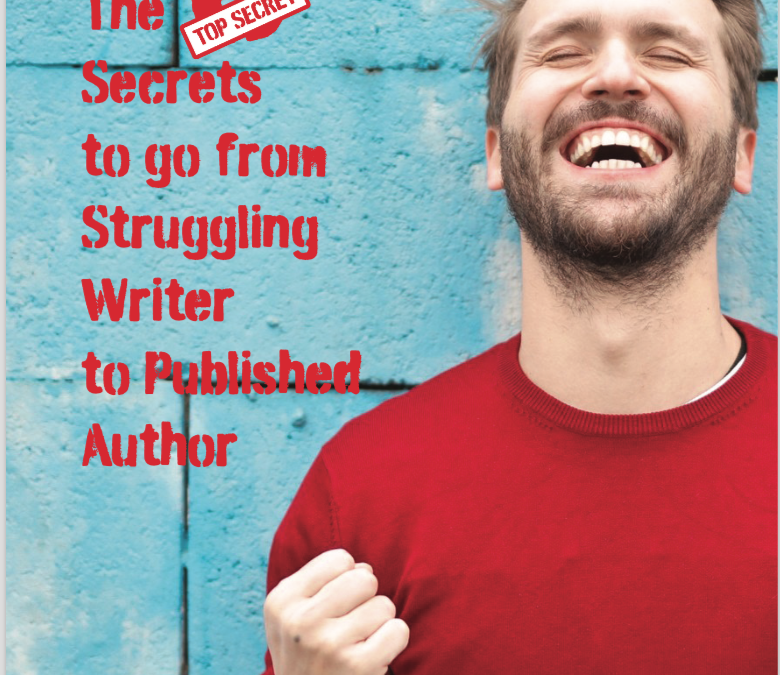 Lawyer turned author, Michael Jordan, knew his debut thriller The Company of Demons had a strong hook—a troubled lawyer is stunned when a friend is brutally murdered and he is accused of the crime, the technique echoing through the city of Cleveland as matching that of the notorious Torso Murderer.